Greece to form company to transform ownership of coal land 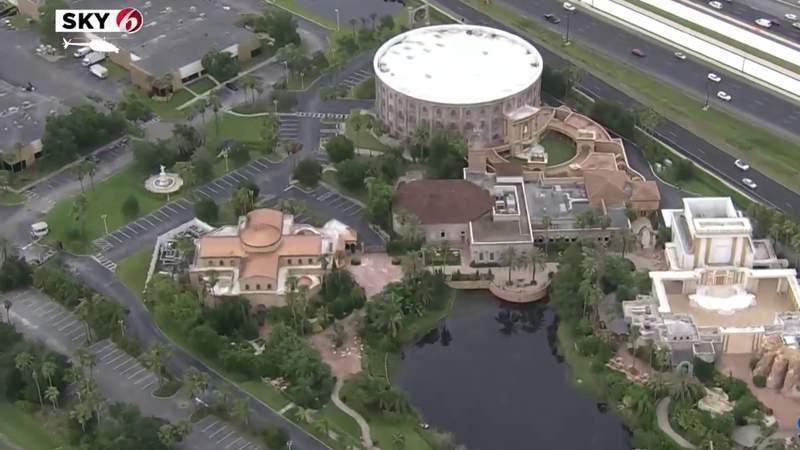 The government of Athens is preparing a bill for a just development transition of its coal regions as the use of harmful fossil fuels is phased out. The legislative package envisages the creation of a company that will manage and modernize the old open pits and slag and ash dumps and facilitate investments in energy, infrastructure and other projects. Greece counts on 5 billion euros of European and state funds and private investments.

Greece is continuing its efforts to allow the renovation of areas currently dominated by lignite production and thermal power plants, as it intends to stop using coal by 2025. Prime Minister Kyriakos Mitsotakis’ office is working on legislation that would establish the so-called Fair Development Plan of the transition underway.

The bill includes the creation of a company that will take over 16,400 hectares in the north and the Megalopolis region in the Peloponnese.

The initial idea was for the company to be called Metavasi (transition), but depending on the proposal, it will be called Hellenic Company for a Fair Development Transition or Eledam. It is planned to manage the land that Public Power Co. (PPC) and its subsidiary PPC Renewables will not use for their green investments.

The transfer concerns two-thirds of PPC’s land ownership – mainly surface mines, slag and ash dumps and thermal power plants. Greece is rushing to regulate a just transition for workers in the coal industry and others in areas where activity is dominant.

The government has allocated 5 billion euros to cushion the blow of the closure of mines and thermal power plants. The budget is expected to come from the National Recovery and Resilience Plan Greece 2.0 and other European and national sources, including the European Investment Bank and private investments.

Eledam will be responsible for detailing the prospects for the commercial development of the land and for promoting and attracting investments, some of which should take the form of public-private partnerships. He will have to prepare development plans, modernize the land and execute infrastructure and development projects. It will be overseen by a government agency that would be established after the adoption of the law, to manage the investments.

Diversify the local economy with an emphasis on energy, the environment

The cabinet revealed it would work on high-efficiency renewable energy and cogeneration projects in areas that would go unused with the phase-out of coal. The just transition effort emphasizes investments in energy and environmental protection. The idea is to revitalize and diversify the local economy by boosting industry and commerce, smart agricultural production, sustainable tourism, technology and education.

The cabinet is also working on an action plan to combat fuel poverty and on reforms to the electricity market.

Five projects dominate the just transition plan. A 155-kilometer gas pipeline to the coal region of West Macedonia is expected to be completed by 2023, at a cost of 110 million euros. Greece plans to build a section of the E65 motorway in the same area.

The third is the White Dragon project in West Macedonia for the production, storage and transport of green hydrogen. The authorities plan to install new central heating systems there for three cities. A large portion of the funds are for the solar power plants of PPC Renewables.